Since the early 20 century, the automotive industry has been a staple of the American marketplace. Over the years, it has grown & evolved in our daily life and created more than $2.70 trillion in market valuation. And it’s a surprise to you, but almost 40% of automotive industry valuation comes to one company (Tesla). Yaa, that’s true.

Fact: Toyota is the largest car manufacturer in the world, according to the latest report of 2021 Toyota sold almost 10.5 million vehicles.

Now is the time for investors to take advantage and look for new opportunities or companies that can compete with big auto mafias. Here is the list of the largest car companies in the world:

We know the electric car is the future, and if any company is not accepting that and not changing their operation according to that, believe me, they are in trouble. Because looking at the Tesla or Rivian, how they grow with the speed of light and smash the other automotive in valuation. 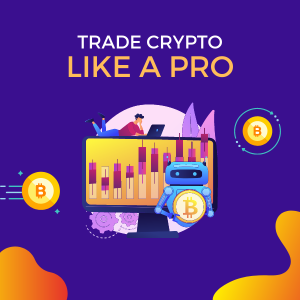 Are You a Crypto Trader! Get Free Bitcoin Trade Alerts ✔